I. LCFF and Tough Financial Times for SDUSD

I. LCFF and Tough Financial Times for SDUSD

LCFF implementation over the last six years has taken shape largely in the wake of great financial hardships for SDUSD. Just last year, the district had to cut $124 million dollars from its operating budget, resulting in layoffs for over 800 staff. Over the last six years, the district budget has been reduced by $366 million. A number of factors have contributed to the district’s financial woes, including lower student enrollment and increased costs related to special education and other student needs that have outpaced state and federal funding. Some of these rising costs have included automatic step and column raises that are guaranteed by contracts, as well as increasing costs for health and welfare benefits, pensions, and special education services.

In light of difficult decisions around how to prioritize and allocate shrinking resources, the district has sharpened its core goals for student learning and success—drawing closer connections between district goals and the budget. LCFF requires districts to establish a clear connection between resource priorities and goals for serving low-income students, English Language Learners and foster youth, three student groups that require the most immediate attention under the law. Districts use the Local Control Accountability Plan (LCAP) to demonstrate how resources obtained from LCFF will be used to improve student outcomes. The LCAP must be presented to San Diego County Office of Education, the body charged with oversight of LCFF for the district.

Board Trustee John Lee Evans cast a positive light on what has been a difficult financial period for the district. Evans was elected to the board just as SDUSD was making its first wave of cuts in 2008.

Even though we were in a budget crisis, we really needed to do some long-term planning, or else we were just going to hobble from year to year. So that even if we were going to have to make cuts, we would make those cuts based on our priorities, rather than just arbitrarily doing that. So that’s why in 2008 we started talking about Vision 2020 for quality schools in every neighborhood. And that’s what we have been working on for the last ten years.

The timing of Vision 2020 (the district’s strategic plan: see Section II) and LCFF implementation has grounded SDUSD’s focus despite a string of very difficult financial years. Pension and special education costs are projected to add about $37 million to the deficit in each of the next two years, and district enrollment is expected to decline by about 1,500 students per year. This will mean that the district will continue to try to do more with less and make decisions with local, state and federal funds being unpredictable at times. With regard to state funds, state money is allocated to the district based on the LCFF formula, which includes base, supplemental and concentration dollars based on the composition of the student body.

The LCFF directs supplemental funds to districts based on unduplicated counts of target student groups (i.e. low-income, English Language Learners, homeless youth and foster youth) and concentration funds to districts with high proportions (over 55%) of these same students. When a district has over 55% unduplicated pupils in these groups, they are allowed to make district-wide allocations using supplemental and concentration funding for the principal benefit of these pupils, which contributes to the minimum proportionality percentage.

Supplemental and Concentration funding is included as part of LCFF; it is not separate funding, but rather a portion of the total LCFF apportionment from the state.

Minimum Proportionality Percentage (MPP) is the amount of LCFF that is intended for the principal benefit of unduplicated pupils and is based in part on the amount of Supplemental and Concentration funding received through LCFF. Given that SDUSD has such a high proportion of unduplicated students and high need more generally, it is especially important that common instructional practices impact as many students as possible. These practices are outlined in greater detail in sections in the case study related to student-centered coaching, course access and grading. 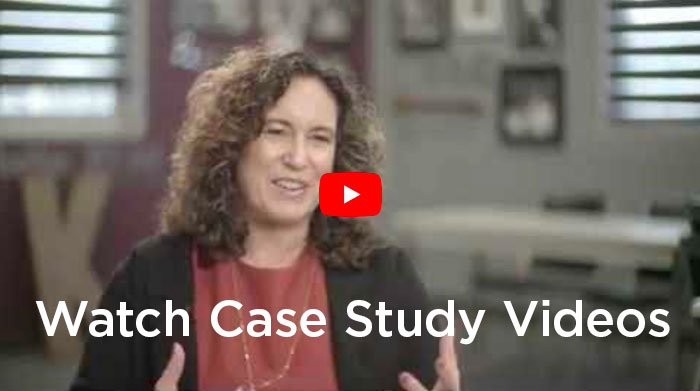